What the Tax Cuts and Jobs Act Means to Individuals

What the Tax Cuts and Jobs Act Means to Individuals 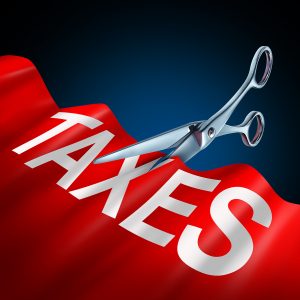 After reviewing changes that will affect individuals, I have to say that this plan, despite a few downsides, looks very good in general!  The tax bracket changes are significant, especially to higher earners.

Here are highlights on how you may personally be affected by the Tax Cuts and Jobs Act (TCJA) signed into law on Friday, December 22, 2017.

Following are the new 2018 tax brackets for single filers, compared to what you’ll pay for 2017.

Following are the new 2018 tax brackets for married filing joint filers, compared to what you’ll pay for 2017. 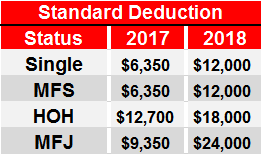 Deductions for Personal Casualty & Theft Losses are suspended.  Typically, these were from fire, storm, other casualty or theft and were treated as itemized deductions.

State and local tax deductions which include income tax, real estate tax and personal property tax will be limited to a maximum of $10,000. (Please note – part of the provision states that prepayment of 2018 state and local taxes, including real estate – unless you have been billed – will not be deductible.)

Currently interest on mortgage debt of up to $1,000,000 may be deducted by those filing jointly.  For any homes purchased after December 15, 2017, the debt allowance is reduced to $750,000.  The tax act eleminates the deduction for home equity interest after 2017.

All miscellaneous itemized deductions subject to 2% are eliminated.  The most common ones are investment expenses, tax preparation fees, safe deposit box fees, advisor fees and employee business expenses. Previously, any amount for these deductions that was over 2% of your AGI was allowed, but now, you no longer get them, period!

For agreements beginning after December 31, 2018, alimony will no longer be deductible by the payer or includible as income by the payee.

Moving expenses, except for military personnel, are eliminated.

The Act increases the Alternative Minimum Tax exemption for joint returns from $86,200 to $109,499 after 2017, giving some relief to those of you who are subject to AMT.

Under pre-Act law, itemized deductions for higher income taxpayers were limited under what is known as the Pease Limitation. The Pease Limitation is now eliminated so your deduction, if more than the standard deduction for your filing status, is what you can deduct. This is a beneficial and significant change.

For months beginning after December 31, 2018, the Obamacare Individual Mandate is repealed.  This means that there are no penalties if you do not carry health insurance.  This repeal is permanent.  The 3.8% net investment income tax and the .09% additional Medicare tax, both enacted to help cover Obamacare costs, remain.

The estate and gift tax exemption doubled to $11.2 million per person starting in 2018.

Look for another blog in the next week, on the business tax changes and how flow-through entities benefit under the new act. 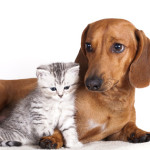 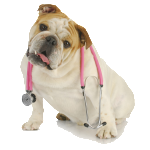 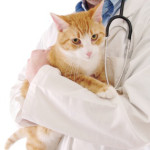 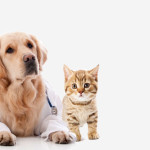